Get fresh music recommendations delivered to your inbox every Friday.

from Puppet Boy by Erik Sanko 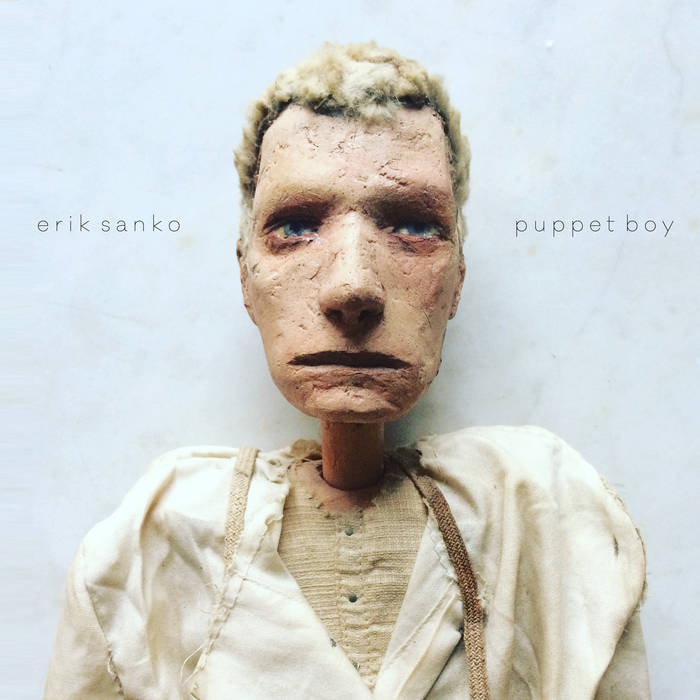 Erik Sanko is best known as a contributor to many of downtown NYC's infamous musical elite and a founding member of the joyfully raucous Skeleton Key.
After releasing the critically acclaimed solo record "Past Imperfect, Present Tense" in 2001 Erik broke a guitar string and lost his train of thought.
Expect the follow up no sooner than 2029. ... more

Bandcamp Daily  your guide to the world of Bandcamp